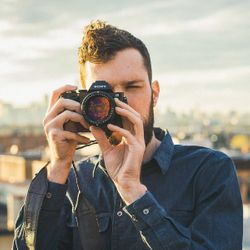 I feel as if everyone these days has a different path to finding their style and what medium they prefer to work in, since we live in an age of such technological possibility. How did you first become attracted to photography and what led you to your particular style of work?

I first became attracted to photography because it was the first thing I was good at. I always wanted to find something artistic that made me happy and at the time I didn’t have internet or cable growing up so I decided to find something that could consume my time. It wasn’t always like this when it came to my style. I had been shooting for 6 years and it wasn’t until last year that some things fell into place.

Realizing that a lot of my previous work was lacking any type of emotion and substance really led me to my current style. There are many artists out there and having work that doesn’t stand out makes you think about your future and if you have what it takes in the creative world. This past year I’ve traveled the United States six times to find things that interest me and dig a little deeper into settings that might fit and styles that I enjoy. 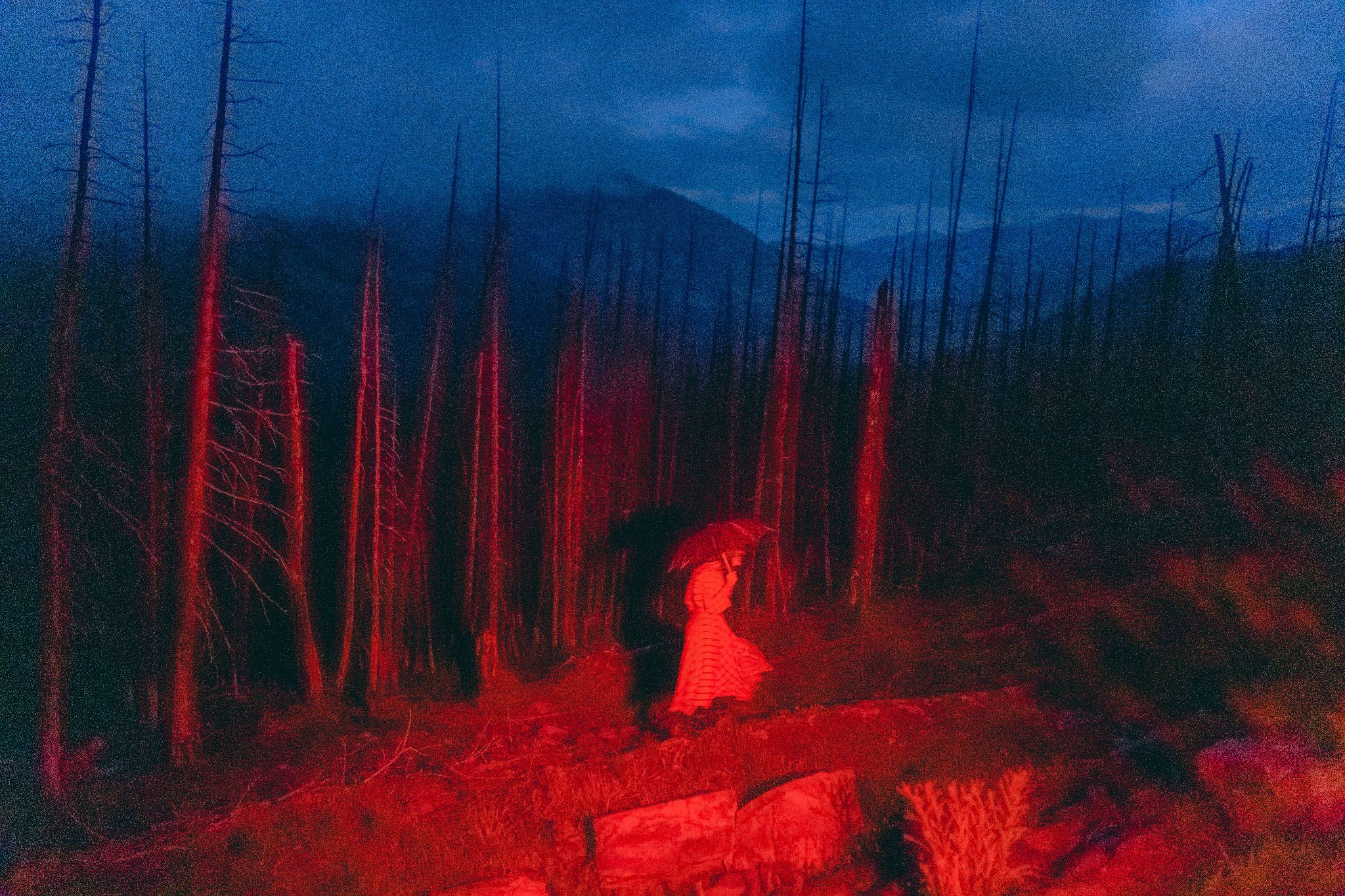 You touched on a few really interesting things- let’s first talk about the inputs that have influenced your creative direction. I was also raised with almost no TV, which pushed me towards books, nature, films, and the frontiers of imagination. What type of media were you consuming throughout life that may have nudged you into your current path?

I was mostly consuming movies that my dad really liked and got into watching films. He made a big effort for his children to grow in a creative environment if we chose. I got to play mature games and watch movies that were more mature when I was younger which I think helped open the doors for having a larger imagination. I always would go to the movie theater or listen to records my brother and dad played. All these things really had a large impact on me. I got to Instagram when I was a junior in high school and saw a lot of photographers come up and seeing them made me want to start exploring with friends more. YouTube taught me almost everything I couldn’t figure out myself and having tools like that at my fingertips made it easy to find people to look up to.

A few years back I felt like the Instagram community took a turn and was a club of people that didn’t like outsiders especially being from a small city. It made it really hard to grow and get my work out there so I switched to twitter before really many people were posting art on there. I just stayed loyal to community and reached out to others and made friends. I found my way on twitter and ended up consuming a lot of art on there. I think that played a part in creating stories with multiple images (four on twitter) and that just made it seem like I was dropping little movie stills every few days. That pushed me to try harder to create stronger stories that evoked more feeling and grabbed viewers attention. Especially in a day where attention spans are so small and it’s easy to dismiss a body of work. 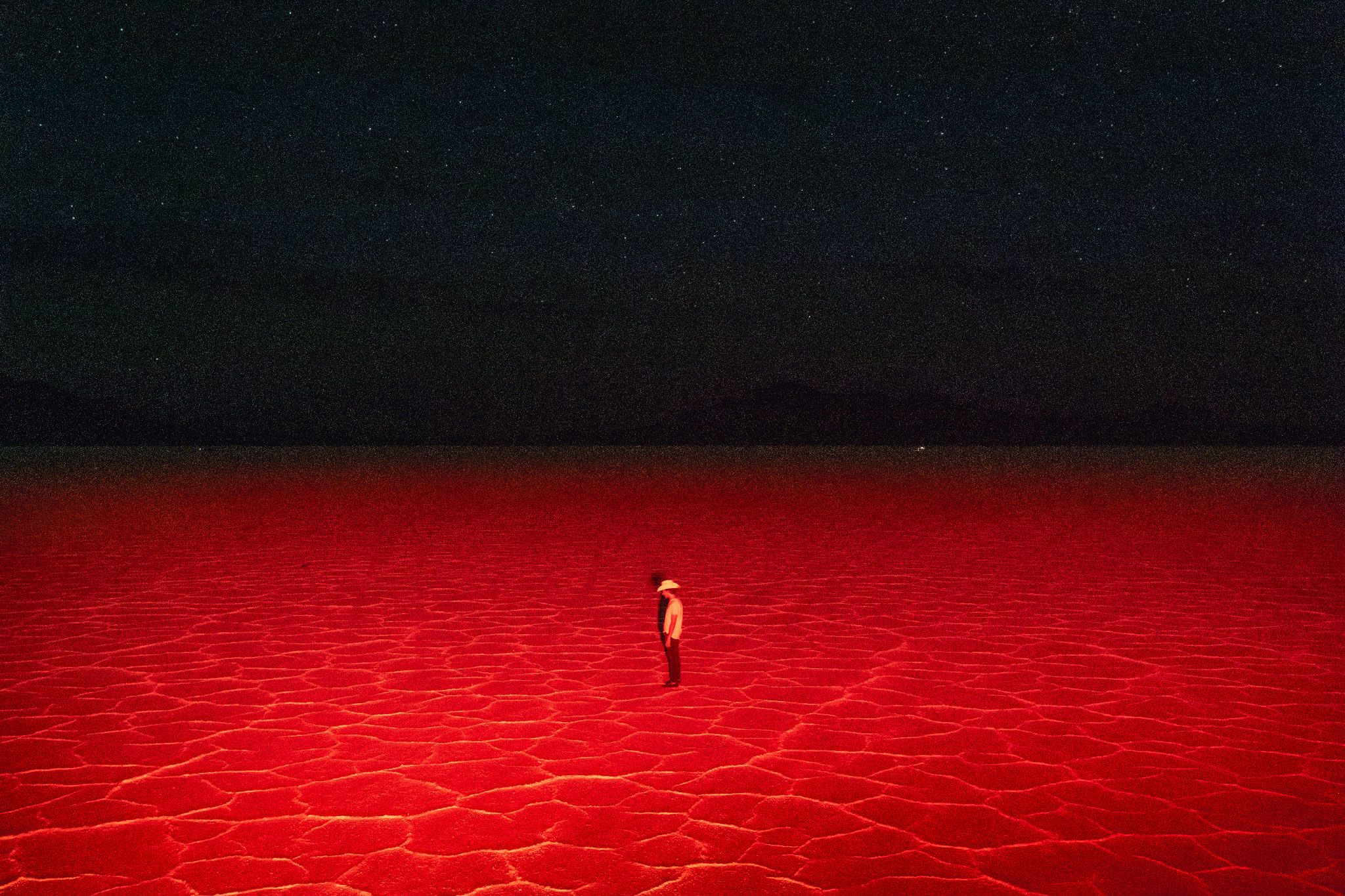 Well said. I feel like one casualty of the social media era of photography is that narrative thread. The 24hr, always-on, breakneck pace of sharing disrupts the arc of storytelling. Do you think that ultimately your goal is to tell longer form stories through longer form work? 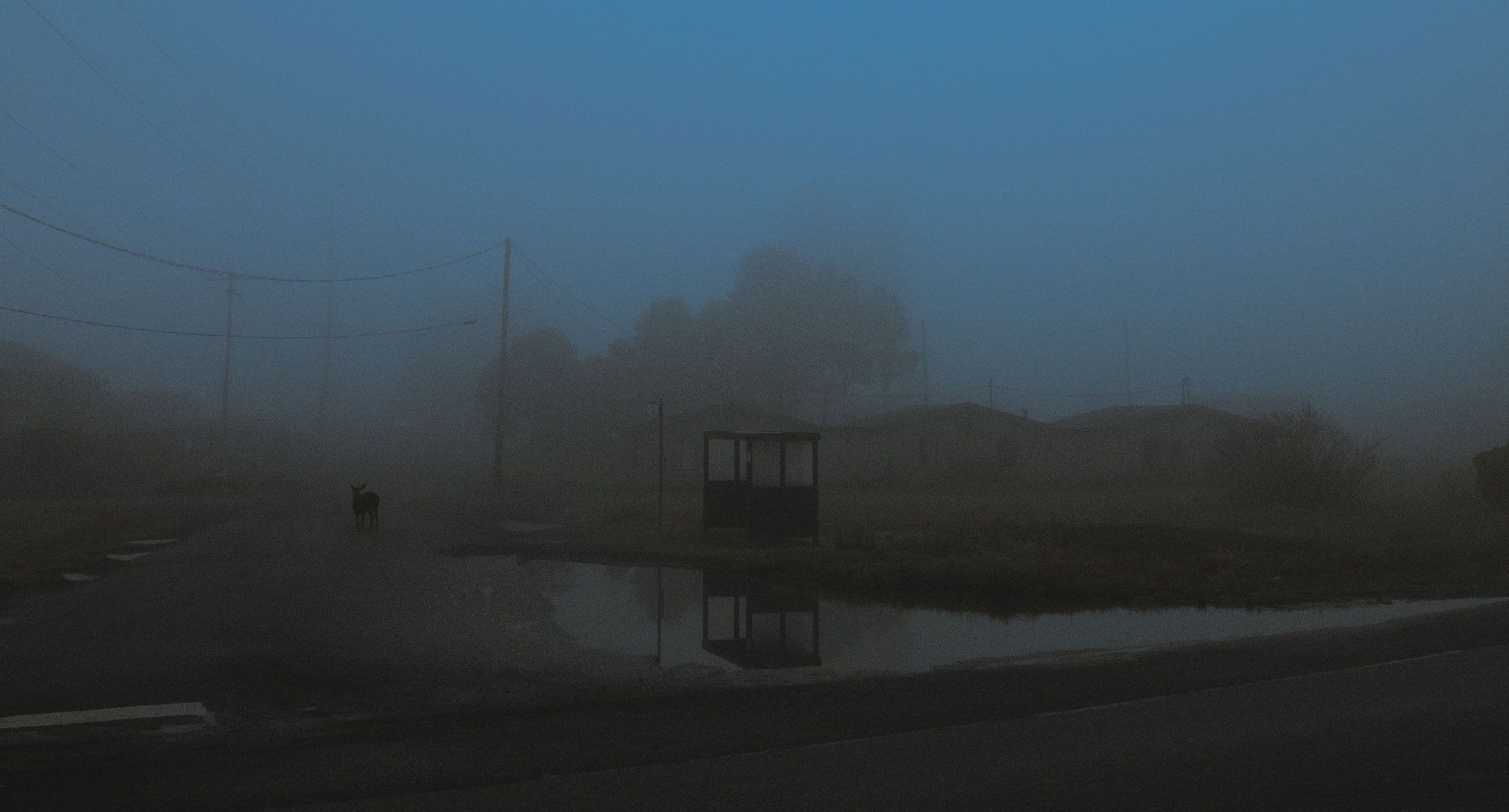 Well hopefully someday I’ll be sitting in a theatre watching one of your films! Your work is very transportive, like stills from lucid dreams. Do you go out with a very clear intention of what scene you want to create, or do you allow the ideas to emerge during the creative process?

Thank you Dave that’s extremely sweet of you to say! I don’t go out all the time with a clear vision for most landscapes I am a very American photographer in the sense that I just drive around. Get out shoot and keep going. But when it comes to concepts with people involved I like to have a general idea in my head of how the photos will be set up and sometimes need help from other. 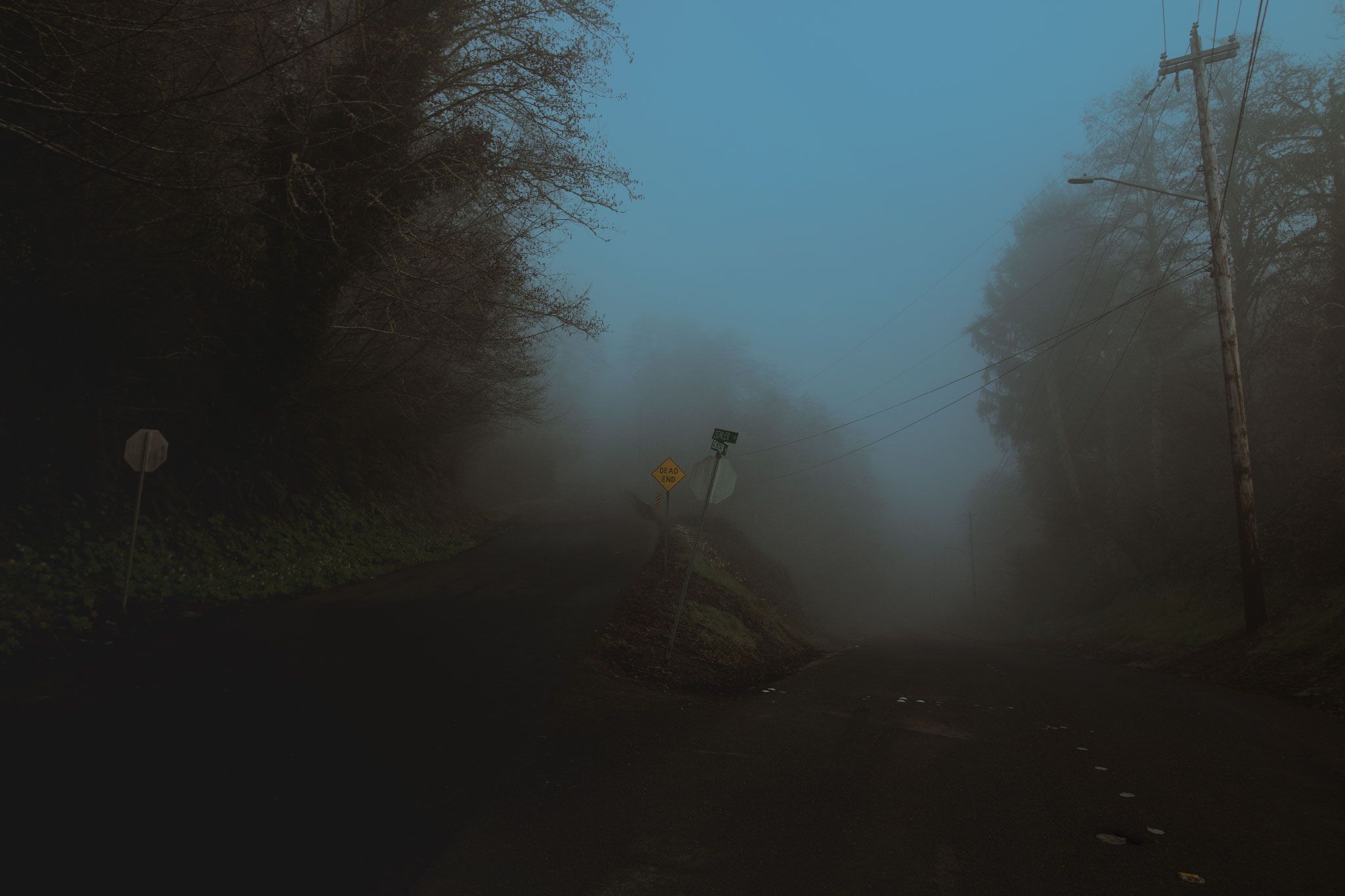 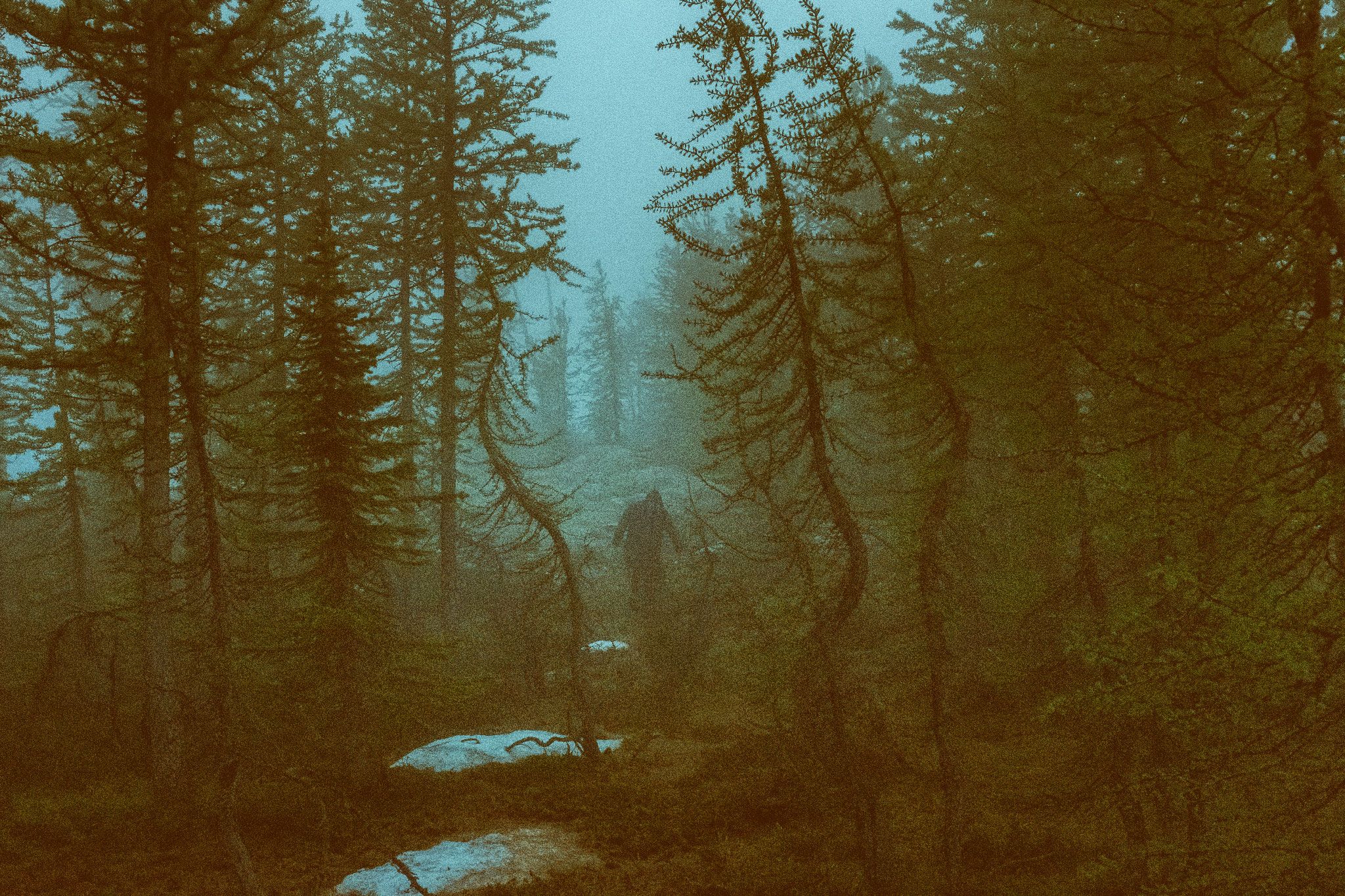 Social media is a bit of a double-edged sword. In what ways is it helpful to the artistic community, and what are some pitfalls to be avoided?

Putting too much out there and giving too much of yourself onto a platform designed to sell things and advertise is a huge danger. Especially as an artist. Something I wish I agreed with more when I was in my teenage years. To just be more private and spout less opinions that may not even be my own. At the end of the day it’s about how you want to brand yourself. More work less talking is something I try and tell myself. 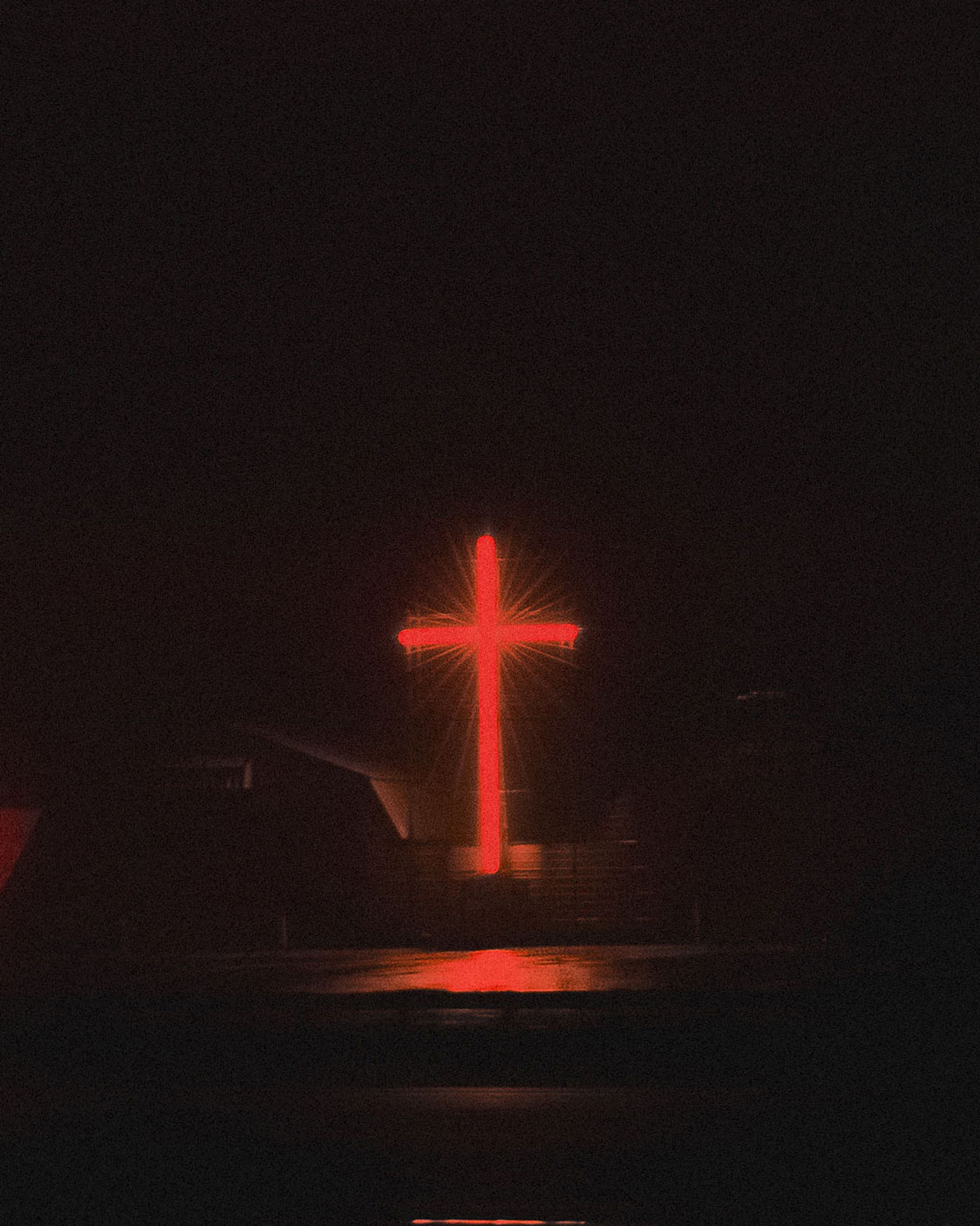 What is some advice you would give to someone who is earlier on their path towards a creative life?

I really struggle with giving advice to younger artists because I am a younger artist but if I had to give some sort of advice it would be to invest into your craft 100% even if you don’t make a return. Travel as much as possible and as cliché as it is take photos of everyone and everything that interests you. 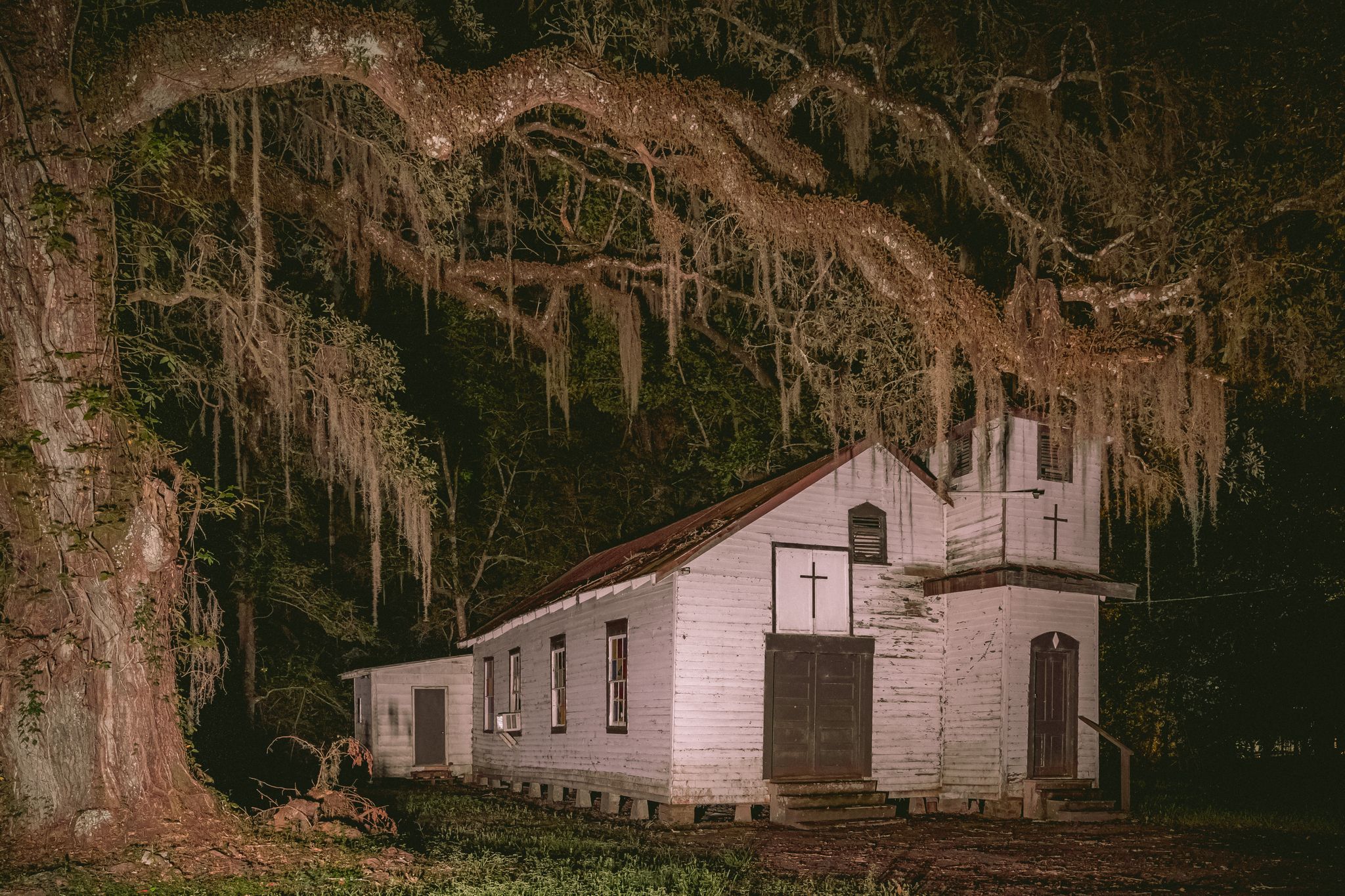 Dave Krugman is a Brooklyn based Photographer, Writer, Editor, and the Founder of ALLSHIPS. He loves meeting new people and wants you to get in touch with ideas.